William Frederick 'Buffalo Bill' Cody was an American showman, mostly known for his famous Wild West show, that he took on tour not only in America, but also in Europe. Almost 100 years later, Buffalo Bill was back in Europe and decided to have his last shows in Disneyland Paris.

Buffalo Bill and his friends Annie Oakley and Chief Sitting Bull took the audience back to old Wild West with amazing stunts. During the show, the public could also enjoy a tasty meal full with American food classics like ribs, cornbread, chicken and so much more.

In 2009 Mickey and his friends decided to join Bill in the Wild West fun. The show got renamed to 'Buffalo Bill's Wild West Show ... with Mickey and friends!'. 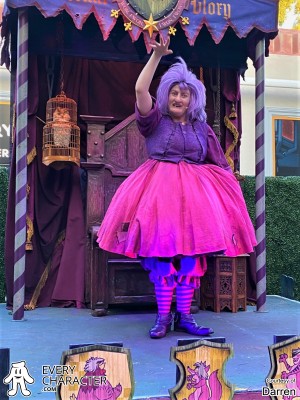 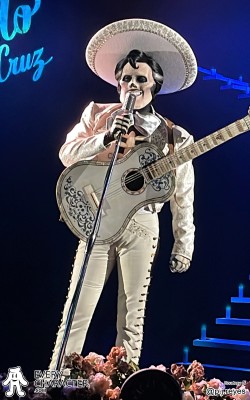 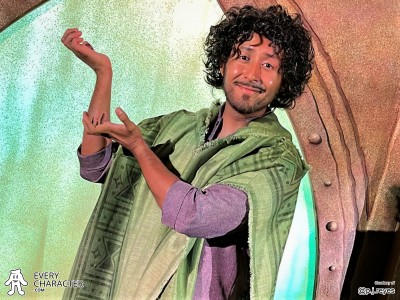 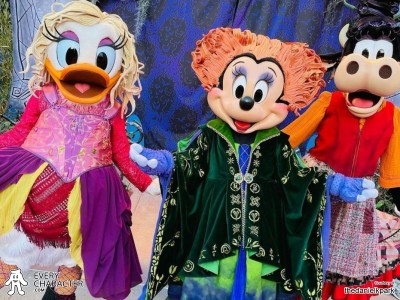 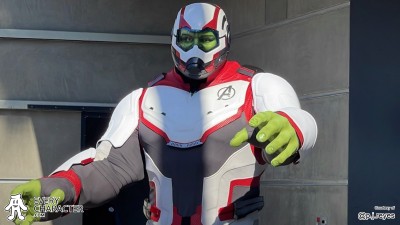 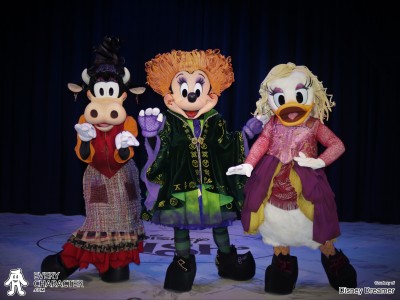