Come and celebrate Donald Duck's 88th Birthday with a parade at the Walt Disney Studios Park at Disneyland Paris!

For his 88th Birthday Donald is joined by his Nephews, Huey, Dewey and Louie and of course his true love, Daisy Duck is by his side.

The parade features the balloon floats from the Fandaze Parade "Dance you Ducktales" with Donald and Daisy following in the celebration car together.

Be sure to look out for the two parade stops on Production Courtyard and outside Studio 1 when everyone is encouraged to celebrate together and wish Donald a Happy Birthday! 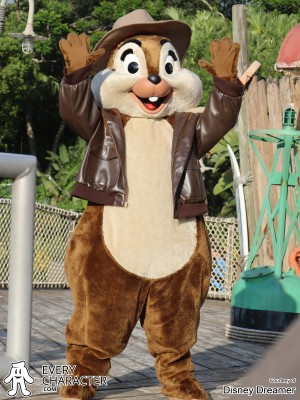 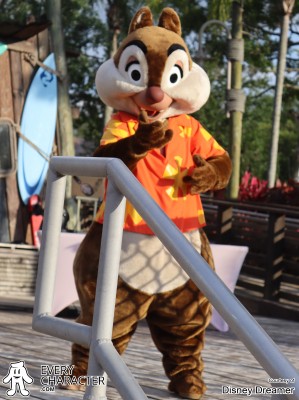 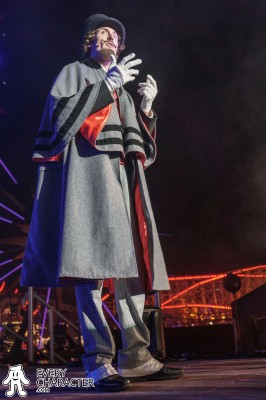 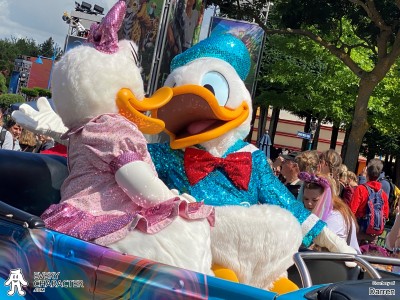 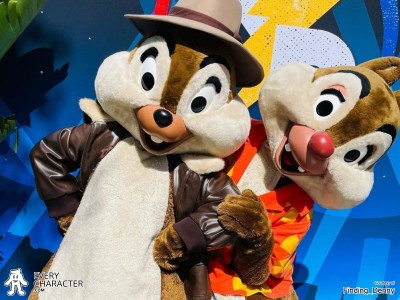 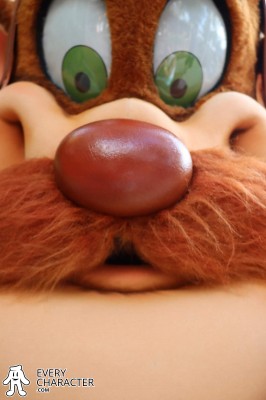 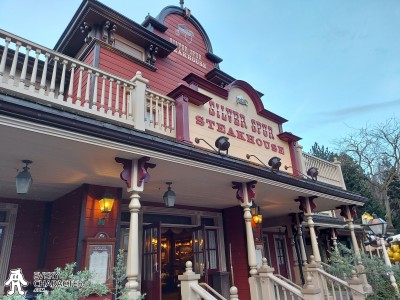 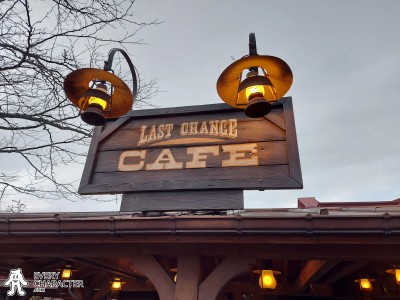 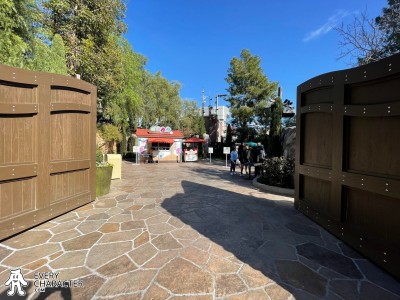 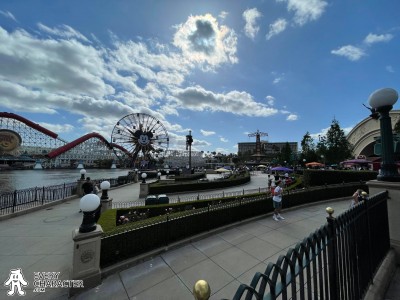 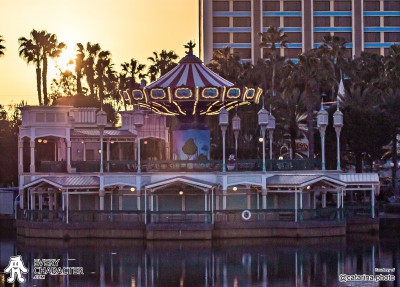 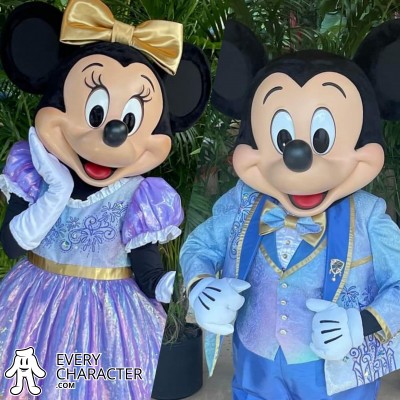