Gantu is the former captain of the Galactic Federation. He was fired and joined the ranks of Disney Villains after the events of the 2002 animated movie Lilo and Stitch and its sequels and TV series. He is very rarely allowed in Disney Parks, due to his special relationship with Stitch. He appeared at the Villains Unleashed event at Disney’s Hollywood Studios and other private events in Paris. It is unknown at this time if and where he will appear again. 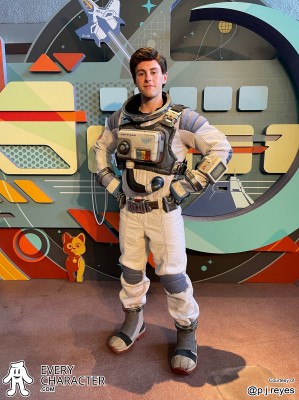 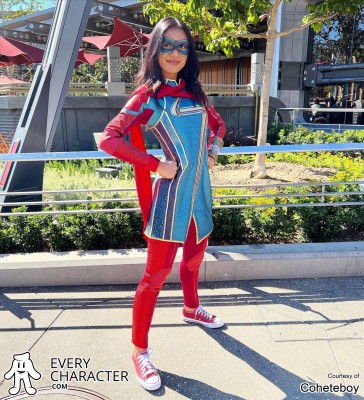 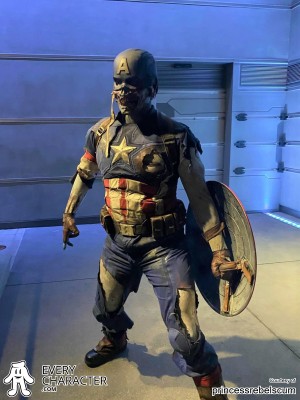 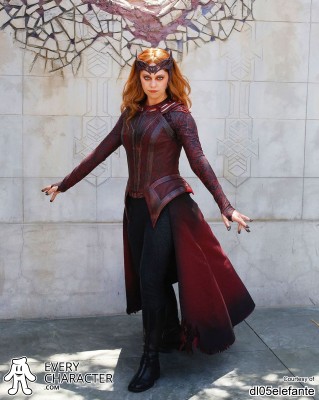 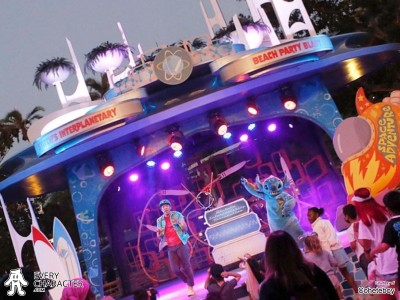 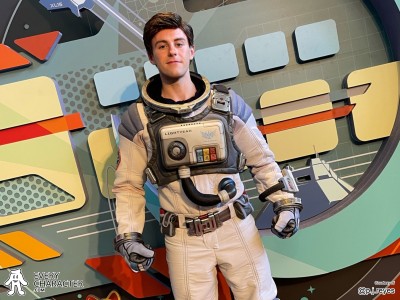 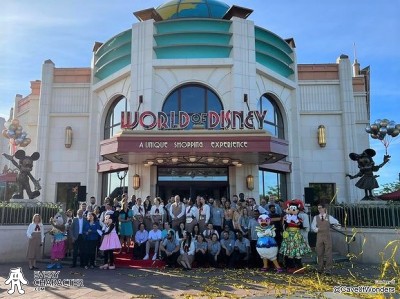 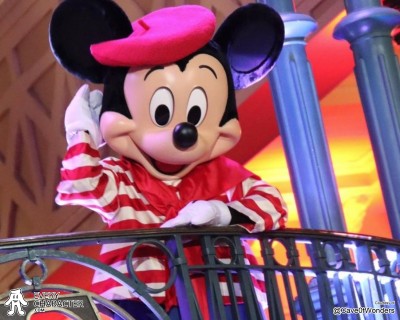 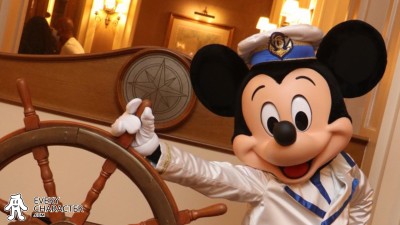 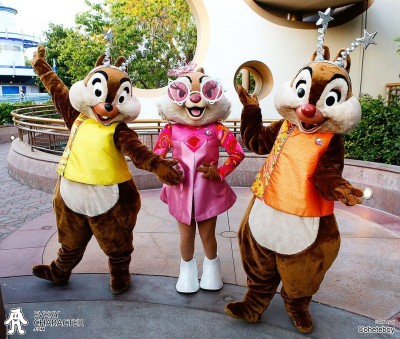 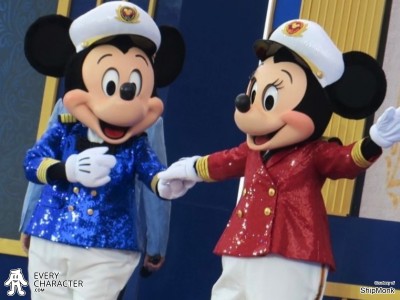